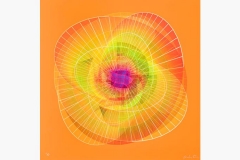 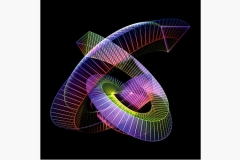 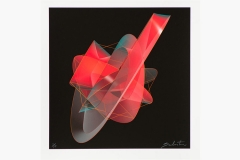 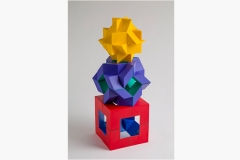 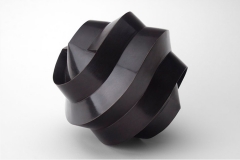 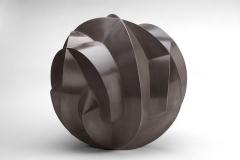 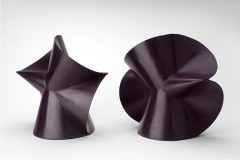 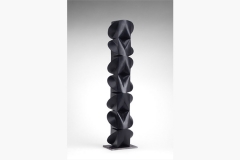 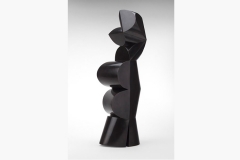 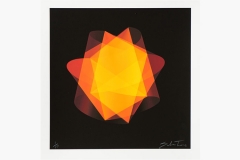 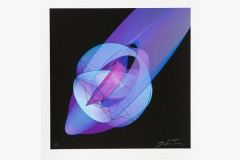 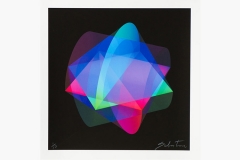 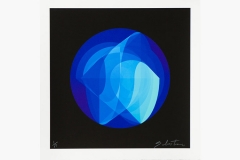 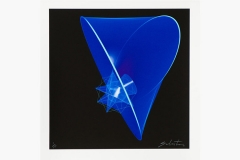 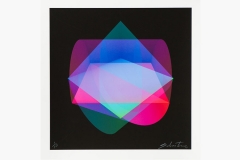 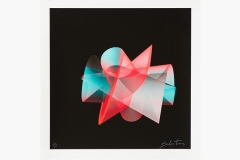 Born Enrique Carbajal González in 1947, early in his career he adopted the pseudonym Sebastián after the painting of Saint Sebastian by Botticelli. He is best known for his monumental sculptures in steel and concrete in urban settings, of which he has done over 200 in various parts of the world. A self-taught artist, Sebastián is also a person of science. His extraordinary ability to confront mathematical abstractions and geometric relationships and resolve and transform them into 3-dimensional works of art has captivated audiences for more than 4 decades. He approaches art with the understanding that geometry is not something inherent in nature, it is some-thing the mind imposes on nature. Because he is an artist, Sebastián, doesn’t subject his geometries to logic, but to that of poetry.

Sebastián has received many awards and honors, including being inducted as an honorary member of the Royal Academy of Art, The Hague, the Academia Nacional de las Artes, and the Legion de Honor Nacional de Mexico; as well as having received honorary doctorates from the Universidad de la Laguna in Torreon, the Universidad Autonoma de Chihuahua, City College of New York, the Universidad Autonoma de Colima, and the Universidad Metropolitana. His work is included in the permanent collections of Modern Art Museum, Mexico City, Mexico; Modern Art Museum, Rio de Janeiro, Brazil; Hakone Open Air Museum, Hakone, Japan; The Albuquerque Museum, Albuquerque, NM; Contemporary Art Museum of the University of Sao Paolo, Brazil; Osaka Foundation of Culture, Osaka, Japan; among many others. He has also completed and installed monumental public artworks all over the world.

Mexico News Network: Monumental Artwork all over the World
The monumental sculptures of renowned Mexican artist Sebastian have created iconic hotspots all over the world. Mathematics and kinetics are at the core of every piece he makes. Sebastian has achieved fame through several disciplines, from his primary medium in, to sculpture and fashion design.

The San Diego Untion Tribune: Tijuana Sculpture Planned on U.S. Border
At a press conference on April 22, 2014, famed Mexican artist Sebastian unveiled plans for a monumental new sculpture. The aptly named Puerta de las Americas (Door to the Americas) is a projected to be installed at Tijuana’s El Chaparral port of entry. Looming 160 feet in the air, the sculpture will brim with symbolism from Mexico’s Aztec roots.