Mixed Media and Non-traditional Materials
A number of artists represented by Bentley Gallery work in non-traditional materials and mixed media. Mixed media refers to the use of different media in the creation of a single piece. Works made of mixed media often express political views or social statements. Mixed media works can include almost anything, such as found objects used used with traditional media. With mixed media, the materials are central to the work itself.

Several Bentley Gallery artists work with what is considered non-traditional art gallery materials. Phoenix artist Denise Yaghmourian is inspired by experimentation and creation involving the use of materials that are new to her and to her development as an artist. Yaghmourian uses found objects and fibers to create pattern, repetition, and rhythm in her art. She makes pieces from a variety of sources and materials, such as eyelets, fabric, thread, yarn, paper pulp, snaps, resin, wire, vinyl, and found objects.

Matthew Magee uses found objects, such a detergent bottles, felt, twine, wire, and rubber to create his mixed media sculptures and art installations. Matt takes an archeological approach to his work, searching out artistic subjects with the same sense of wonder and delight. For example, when Magee lived in Venice, Italy, he found detergent bottles floating in a canal that he fished out and fashioned into sculpture. Later, Magee worked above a Laundromat in Brooklyn and discovered discarded laundry bottles that he transformed into art.

Gold is the material used by Colombian artist Olga de Amaral. Incorporating fiber, paint, gesso and precious metals transforms two-dimensional textiles into sculptural works that seamlessly integrate art, craft, and design. In his prologue essay for Olga de Amaral: El Manto de la Memoria (2007), Edward-Lucie-Smith says “A large part of Olga’s production has been concerned with gold, but there are in fact no equivalents for what she makes in Pre-Columbian archaeology. Nevertheless one feels that such objects ought in logic to exist—that she has supplied a lack.”
Wood isn’t a non-traditional media, however, Philip and Matt Moulthrops wood turned vessels seamlessly bridge the gap between high-end craft and fine art. The Moulthrops represent three generations of wood turning using native southeastern woods. Woodturning has been a Moulthrop family legacy for three generations and their pieces are immediately recognizable by their distinct contemporary forms. Their work can be found in the collections of the Smithsonian Institute, the American Craft Museum of New York, and the Carnegie Museum of Art.

Social and political history is at the heart of Dominique Blain’s work. Her art is a critical and imaginative reflection of — and a commentary on — contemporary society. Her works explore the links between relationships of domination, such as racism, slavery and mass indoctrination. Blain uses non-traditional media in her installations and works of art such as books, industrial materials, LED lamps and transformers to backlight works, and myriad found objects transformed. 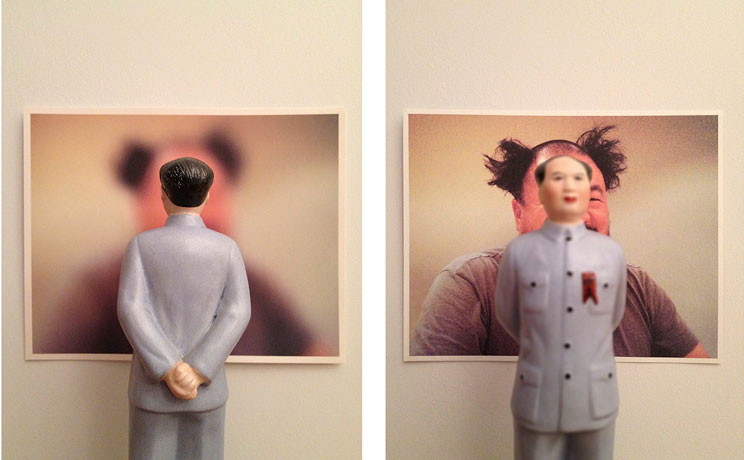 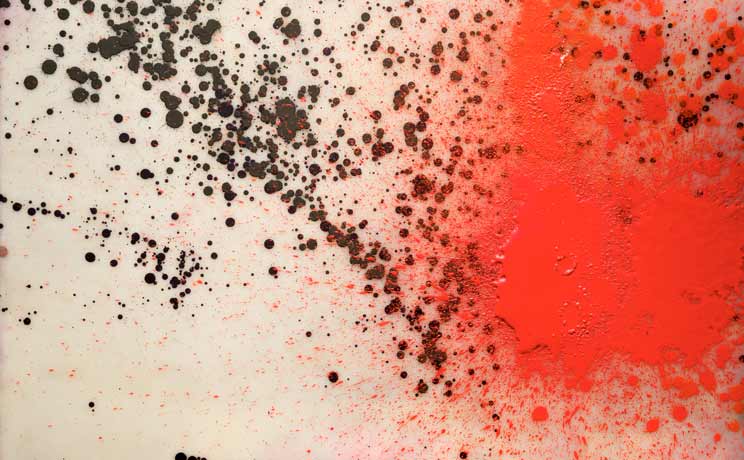 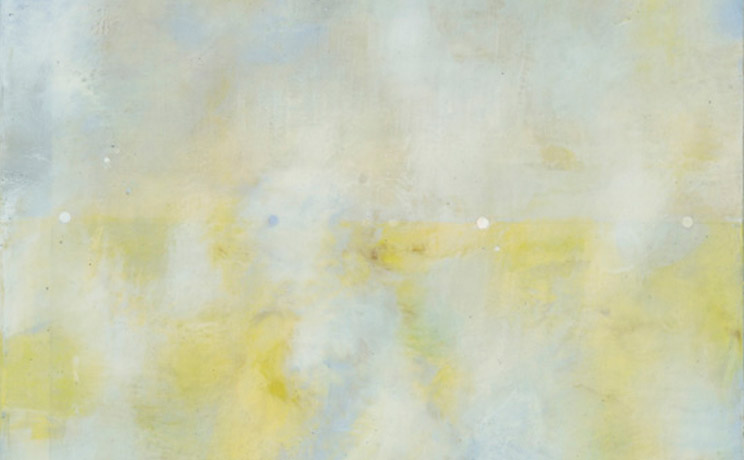 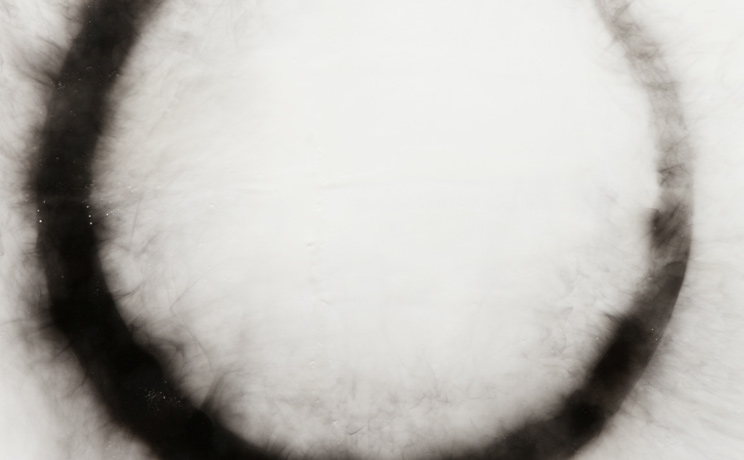 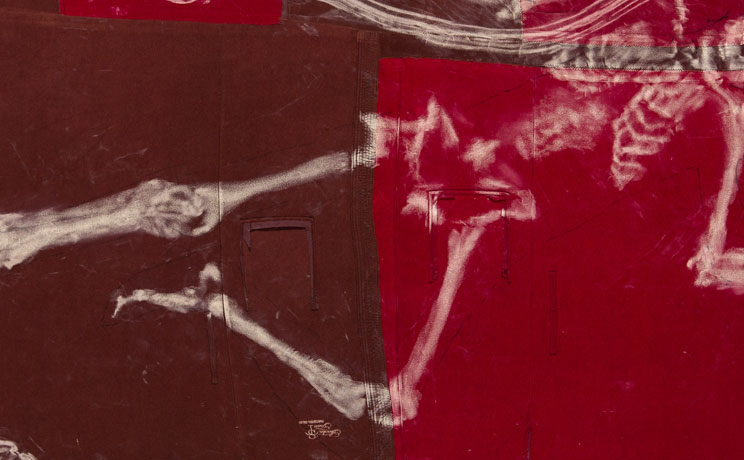 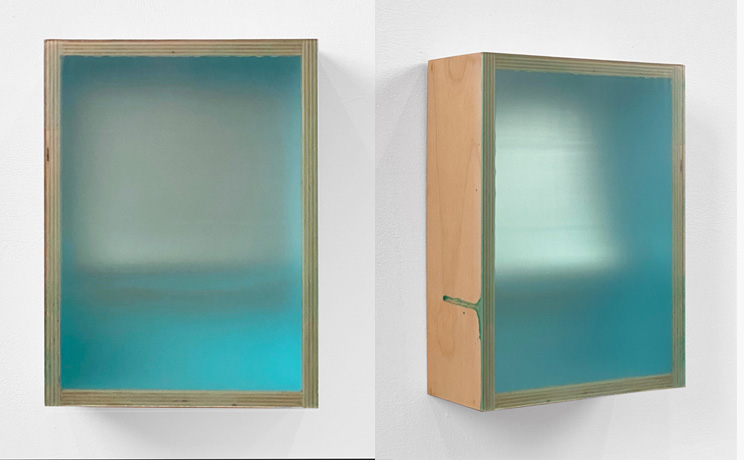 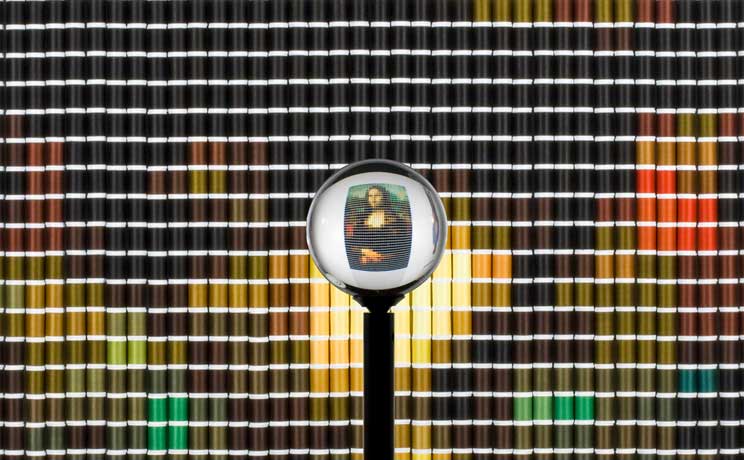 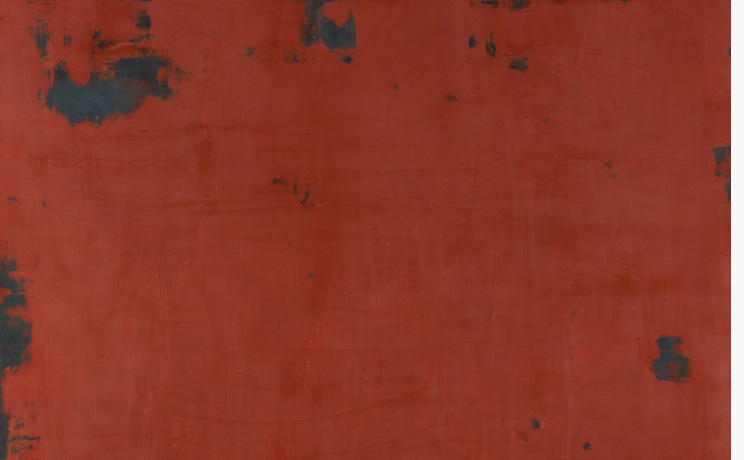 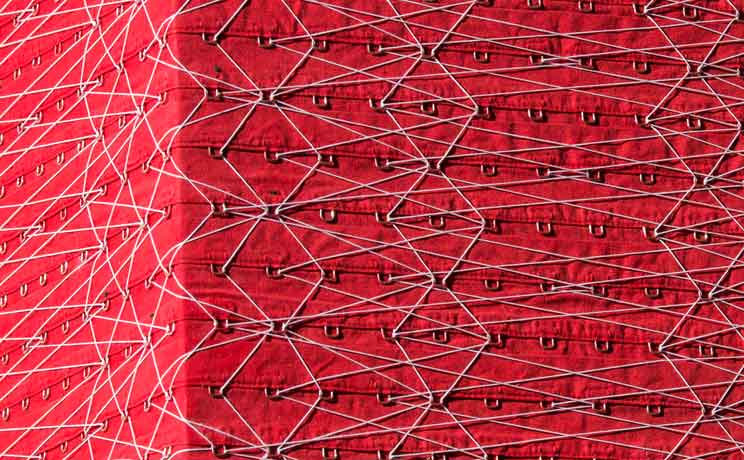 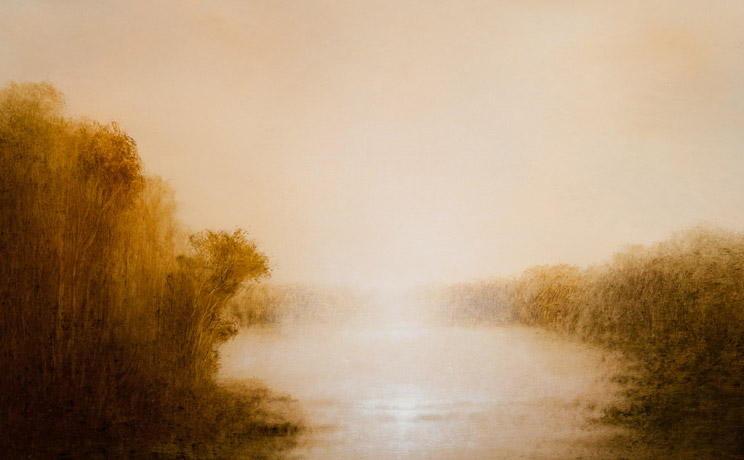