Bentley Gallery is pleased to announce Color Spectrum, a group show featuring works by Chul Hyun Ahn, Dion Johnson, and Eric Zammitt. Working across disciplines including fluorescent lights, mirrors, and acrylic paint, the artists in this exhibition expand our understanding of both the complexity and variant nature of color and how it operates within a two and three-dimensional surface. Making daring visual choices and utilizing a wide array of materials, these artists explore the tensions between content and materiality, symmetry and asymmetry and light and dark.

Chul Hyun Ahn’s mesmerizing sculptures speak to compositional issues of color and space, invoking the illusion of infinite space through the use of mirrors and light. Mining the territory of light and space artists including Peter Alexander, Robert Irwin, and James Turrell, Hyun Ahn’s work suggests that space is possessed of its own verifiable presence, an altered and negotiated prescience and that within this expanded reality, one can determine a new way of seeing.

Dion Johnson’s luminous color field paintings and drawings are studies in space and color, the lines and patterns describing what appears to be a spectrum of refracted light, attenuated at certain precise intervals along the canvas only to open out again in other parts of the work. The result is a precisely negotiated space where color is broken down into discreet vertical units that appear to shift at will.

Eric Zammitt, Drawing from an art historical precedent that loosely alludes to the Color Field painters and Light and Space artists, Eric Zammitt, creates large-scale sculptural “paintings” using colored pieces of acrylic plastic that are glued together, sanded, laminated and polished to a luminous high gloss shine. His work exemplifies a charged energy in much the same way that Mark Rothko’s work testified to the enigmatic life of the spirit. Like Rothko, Zammitt apprehends both light and space as a way to invoke atmosphere and to celebrate the mystery inherent in the creative process, exploring both its dynamism and complexity. The results are visually layered works that straddle the mediums of both sculpture and painting, posing questions about the interplay of dual elements—matter/energy, spirit/body form/function—and how these elements operate in concert. 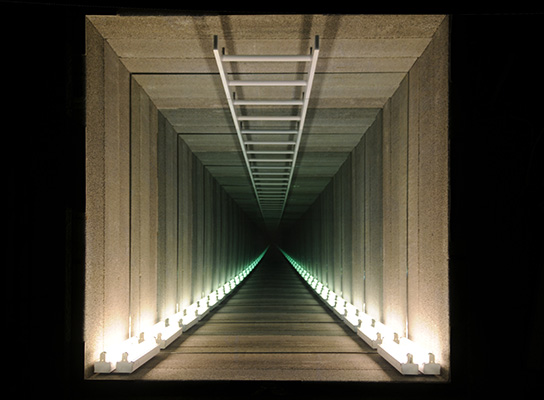 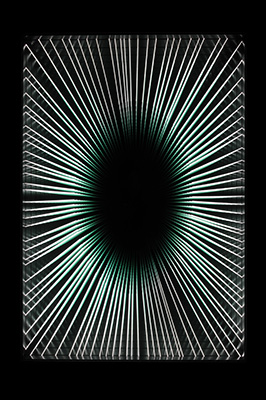 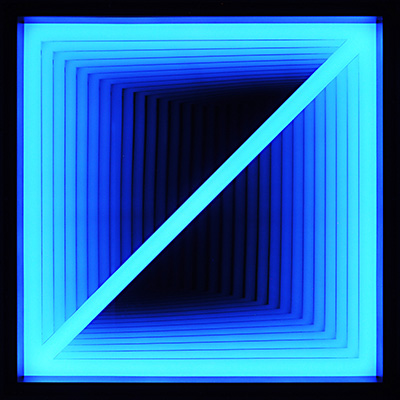 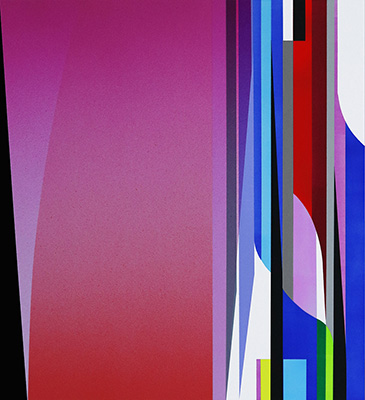 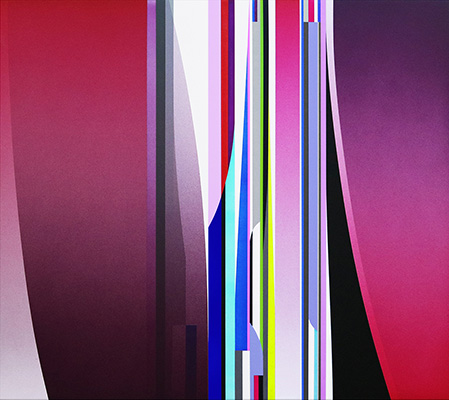 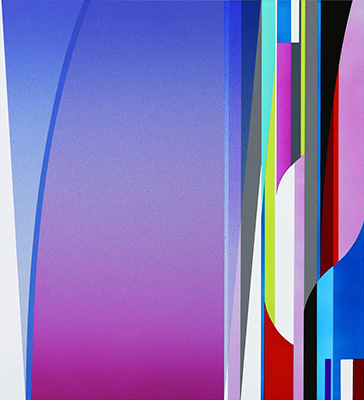 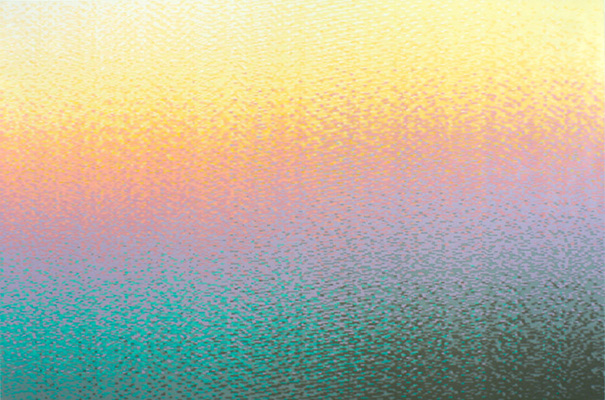 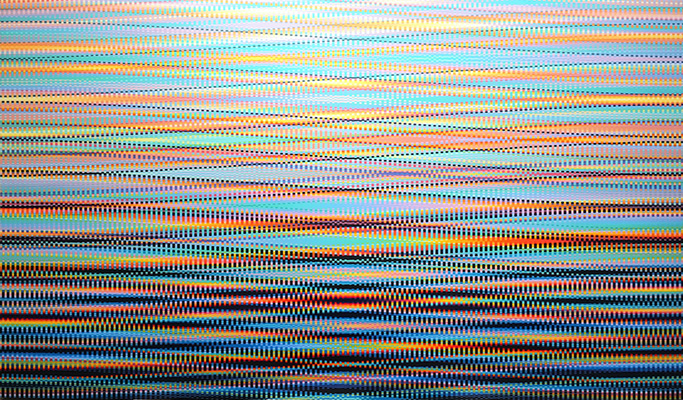 IN THE PROJECT ROOM: New works by Travis Rice.

Travis Rice is influenced by his background in architecture, his work incorporates 3D modeling to create complex hard edge compositions that give an illusion of space through both form and materiality. This initial digital process allows forms to rupture, fracture, glitch, and pixilate, but the analog translation is meant to always bring the work back to being a primitive human process. Wandering between painting, drawing, and sculpture, Rice investigates various motifs inspired by the southwestern landscape; the butte, the mesa, and the plateau, incorporating media that test codes of taste through finish, color and application. His interests lie in creating a language of image making that speaks to our current digital era, but roots itself in a historical context through analog translation. 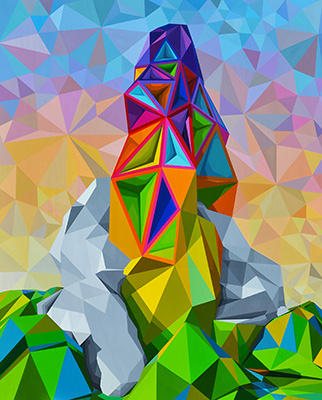 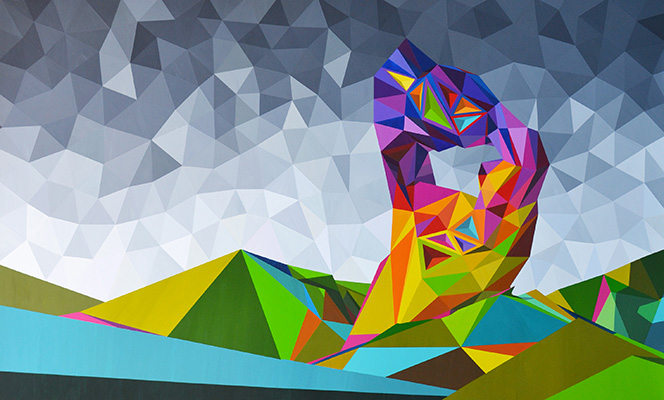 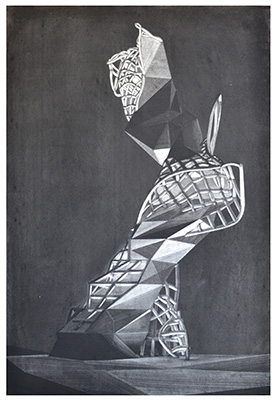 Receive the lastest artist and exhibition news from Bentley Gallery.